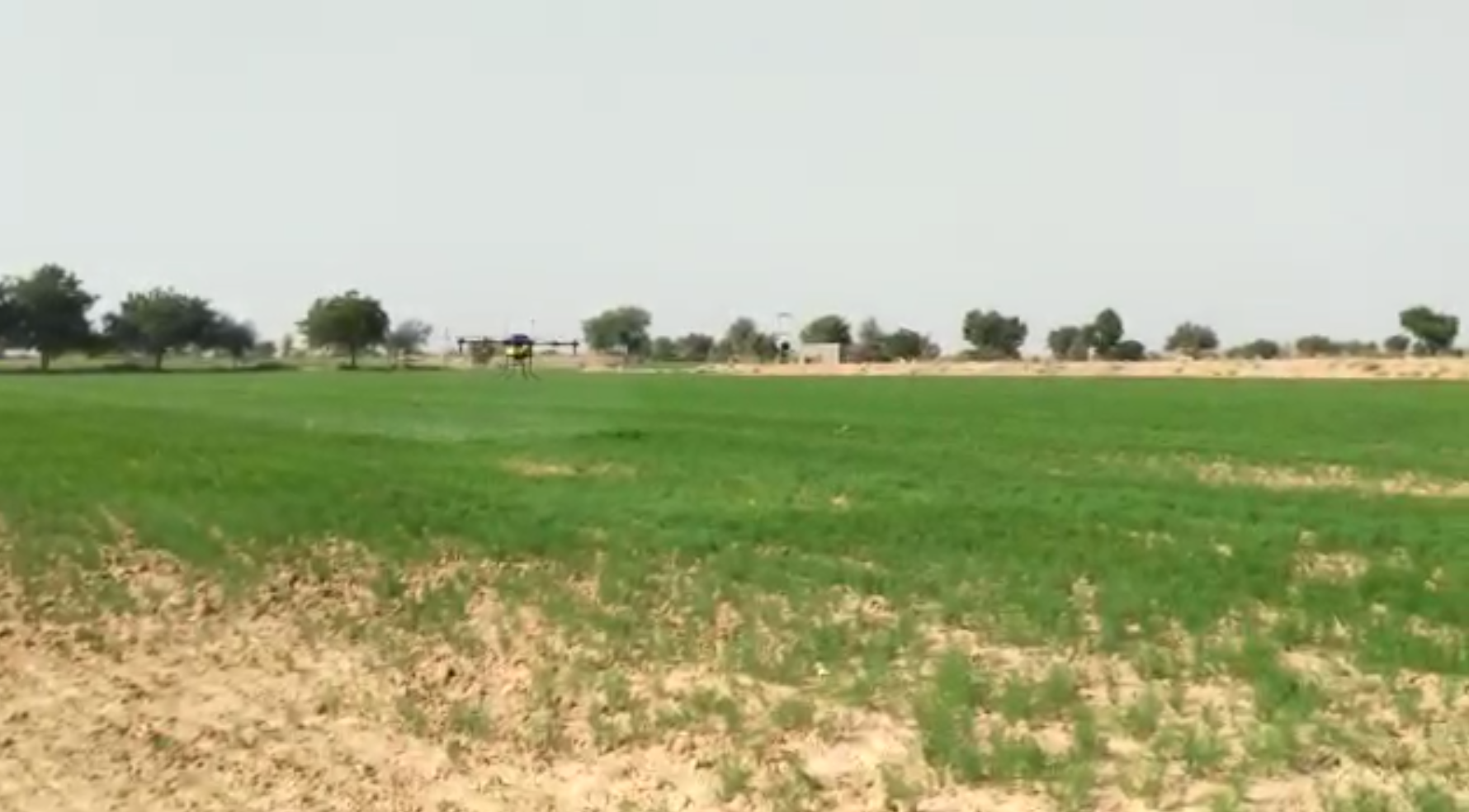 Cumin is a dense crop but soft in nature. It is the second most popular spice in the world after black pepper. It is a drought-tolerant, tropical, or subtropical crop that requires a long, hot summer of three to four months. Hence, is usually grown in the western regions of India.

The crop has a huge demand in the global market. Though cumin is used worldwide, its production is mainly concentrated in India, Syria, Iran and Turkey. India being one of the major producers of cumin contributing about 60% to 70% of the world’s total cumin produce.

The spice has several production constraints responsible for its low yield. Cumin crop is generally attacked by some major diseases viz. wilt, blight and powdery mildew. These frequently attack the crop, leading to heavy losses in yield and quality of seeds. Due to the soft nature of the crop, in general farmers do not enter the field once the crop starts producing the yield which makes it very difficult to apply the required pesticides, herbicides, fertilizers and nutrients. Conventionally, they hand broadcast the agrochemicals, which results in a lot of wastage of water and chemicals. The non-uniform method of application leads to poor MRL control often resulting in export rejections

This case study evaluates the effectiveness of GA spray drones for the application of agrochemicals such as fungicides, insecticide and plant nutrients on Cumin Crop. The following key parameters were assessed in this study:

Cumin farm of 2 acre size was selected to conduct this experiment in western part of India. A combination of pesticide was sprayed using GA agri drone. The experiment was conducted with controlled droplet size using variable rate nozzle system.

GA’s specialized agri-drones provided a uniform spray without causing any harm to the plant while utilizing much lesser amount of water. The harvested cumin seeds were tested in lab for the MRL control and found to be EU standard compliant.

GA drones have yet again proven to be good for the planet, finding new ways to achieve sustainable agriculture! 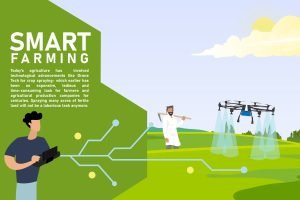 Application Of Drone Spray Technology in Agrarian Landscapes Introduction The 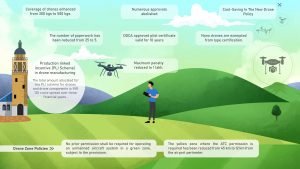 Liberalisation Of Drone Rules in India

Over the last few years, Drone technology has lured tech

Every day, the food we eat connects us to an